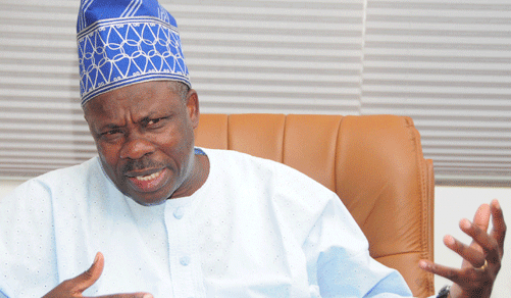 The Ghana Police Service has vowed to clamp down on activities of political party-affiliated vigilante groups which have made the headlines in the last few weeks for mass disturbance in the country.

TVC NEWS Eunice Agyare-Okyere reports that the police administration has come under barrage of attacks following a raid on a Kumasi Circuit Court by members of a pro-npp vigilante group that calls itself the Delta Force.

The group reportedly broke into the court and freed 13 of its members remanded into prison custody for two weeks following an attack on the Security Coordinator of the Ashanti Region, George Agyei.

Just days ago, 20 heavily- built men believed to be members of another pro-NPP group, the Invincible Forces, besieged the offices of the Eastern Regional National Health Insurance Scheme and forcibly locked the office of the Regional Manager.

This is not the first of such attacks since the New Patriotic Party came into power. After the president took office, it took a while  for him to comment on the attacks. He talked about it for the first time when he gave his first state-of-the-nation address in parliament.

Despite this the attacks have continued. The West Africa Network for Peace-building thinks condemnation from the president is not enough.

In defense, some leaders of the NPP have said the vigilante groups were not formed by the party but this has been widely disputed.