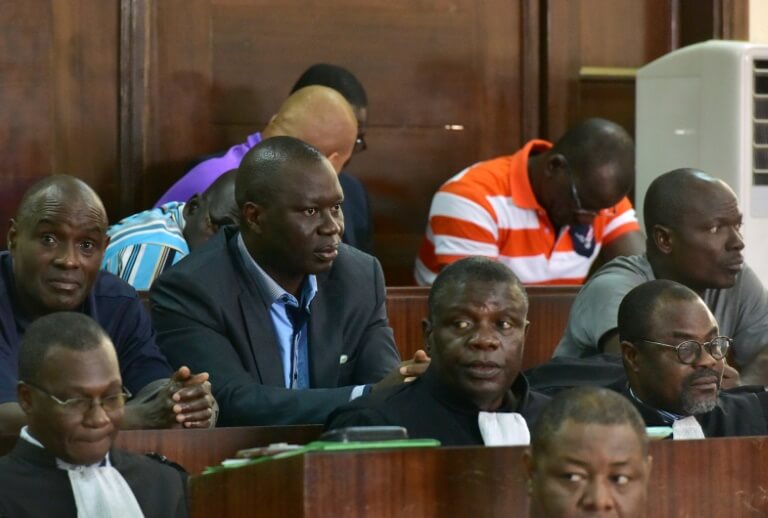 An Ivory Coast court has sentenced a former top general to 18 years in prison in connection with the abduction and murder of four foreigners from the Novotel hotel in Abidjan.

General Bruno Dogbo Ble was convicted for the murder of two Frenchmen, a Malaysian and a Benin national who were snatched from the hotel in Ivory Coast’s capital in April 2011, at the height of a post-election crisis.

According to the prosecution, the men were taken to the presidential palace where they were “tortured and savagely beaten before being killed”,

Ten men were put on trial over the killings, five of whom were charged with abduction and murder, including the country’s former police chief

Those involved were forces loyal to Laurent Gbagbo, a former president who refused to step down after losing a November 2010 election.