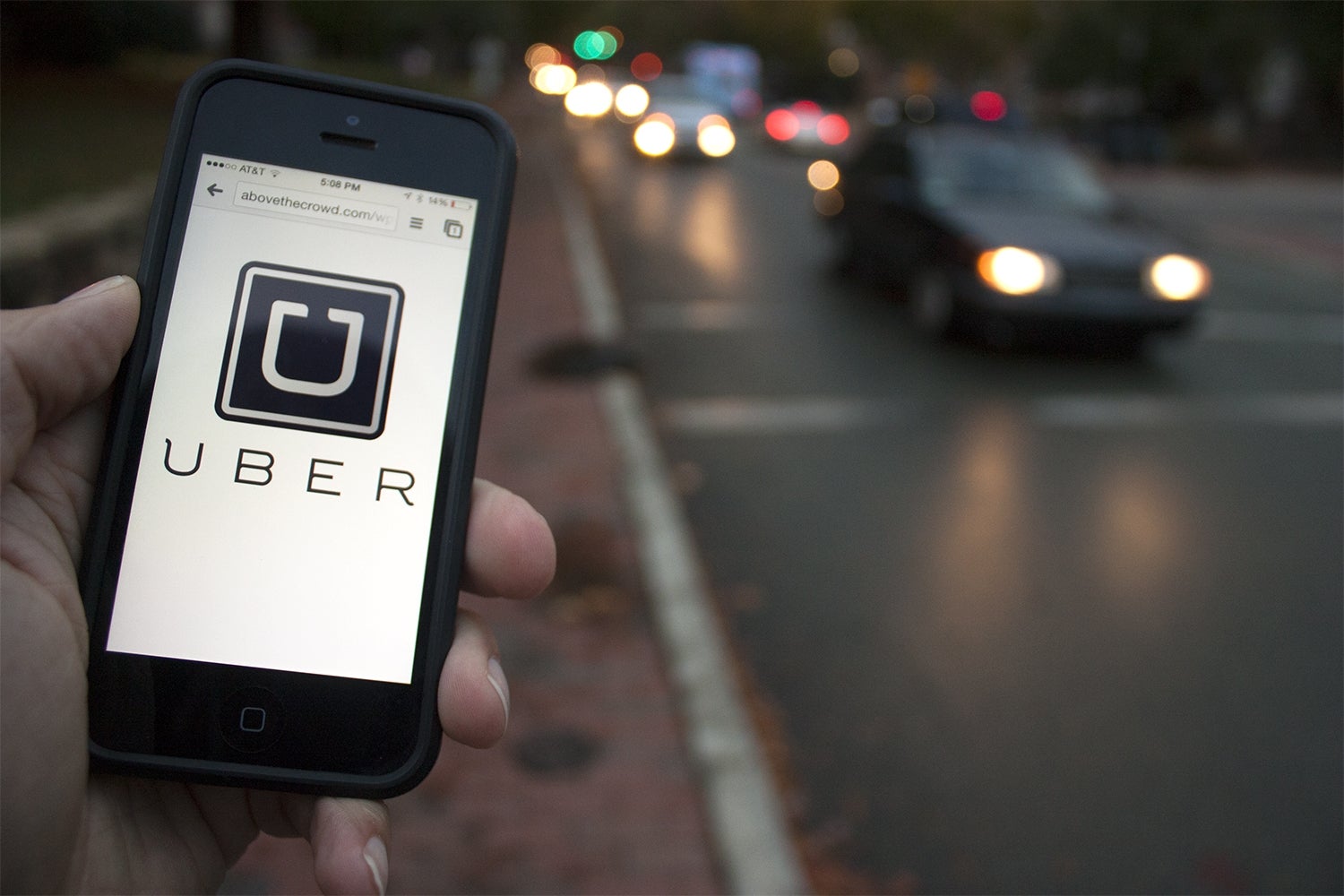 Jones quit less than seven months after joining the San Francisco company, an Uber spokesman said on Sunday. In a statement to Reuters, Jones said he could not continue as president of a business with which he was incompatible.

“I joined Uber because of its mission, and the challenge to build global capabilities that would help the company mature and thrive long term,” Jones said.

“It is now clear, however, that the beliefs and approach to leadership that have guided my career are inconsistent with what I saw and experienced at Uber, and I can no longer continue as president of the ride sharing business,” he added. Jones wished the “thousands of amazing people at the company” well.