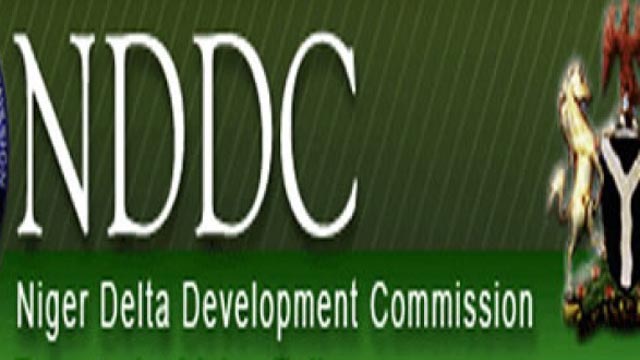 The Commissioner representing the state on the board of NDDC, Sylvester Nsa who made the donation said the exercise books were distributed across 90 schools randomly selected across the three senatorial districts.

Nsa explained that the books were given to five schools per local government comprising three primary and two secondary while each school got about two million exercise books.

He urged other schools that are yet to benefit to exercise patience while assuring that they would be accommodated in the second phase of the exercise.