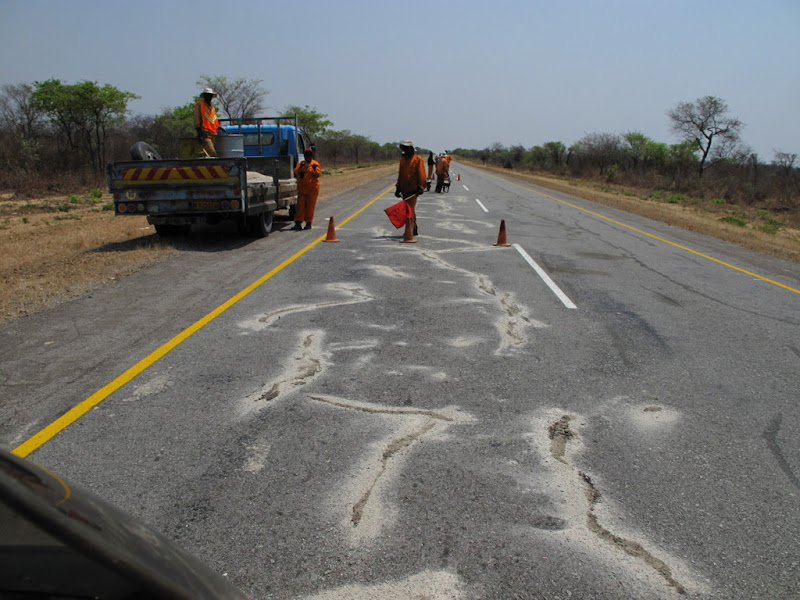 Namibian President Hage Geingob has officially opened a road that was upgraded to bitumen standards by a Chinese firm.

The 140-km stretch from Otjinene to Okamatapati in the Omaheke region cost 575 million Namibian dollars and was upgraded by China Henan International Cooperation Group.

Work on the road started in January 2014 and was completed in December 2016.

In his speech, Geingob said the completion of the road will position Namibia as a gateway to the southern Africa region.

According to Geingob, the project is set to become one of Namibia’s primary economic enablers.

The People's Democratic Party's Presidential Campaign rally in Birnin Kebbi witnessed a large turnout of party supporters even as major...