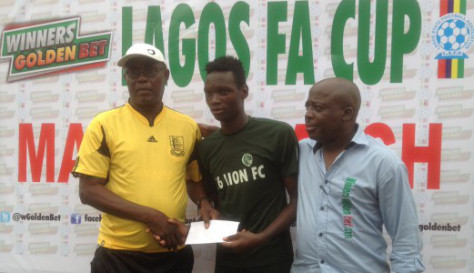 More than 90 teams are to take part in the 2017 Lagos FA Cup. Teams taking part in the competition will find out their opponents on Wednesday when draws hold at the Lagos National Stadium, Surulere.

The participating clubs are made up of 80 men’s team and 12 women’s teams.

The Mountain of Fire and Miracles, MFM, FC are the defending champions.

The Lagos FA Cup is scheduled to begin from the 3rd of April and end on the 7th of May, with the two finalists qualifying to represent the state in the national Federation Cup.