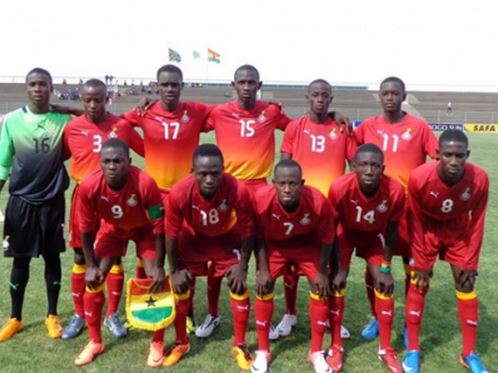 Ghana’s U-17 national team, Black Starlets, are billed to camp in Nigeria ahead of the 2017 CAF U-17 Africa Cup of Nations.

The Ghana youth team will campaign in the competition to be held in Gabon between May 14 and 28, 2017.

Ghana qualified for the competition originally billed to hold in Madagascar by defeating Cote d’ Ivoire 3-1 on aggregate after the third round stage.

Nigeria won the cadet World Cup in 2013 and 2015, but failed to qualify for the 2017 U-17 Africa Cup of Nations which would have afforded the Golden Eaglets the opportunity of defending their title.