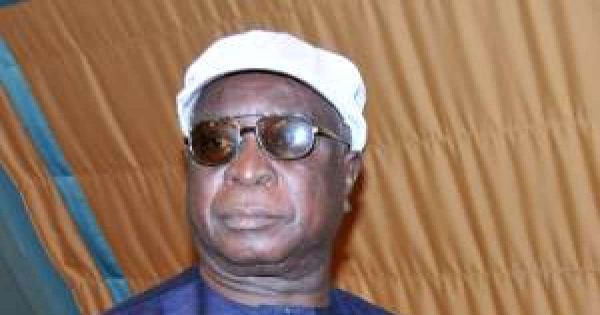 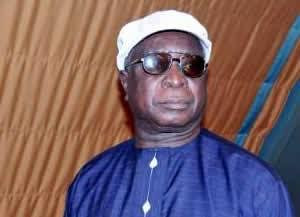 Former Nigeria head coach Paul Hamilton passed away on Thursday after battling with illness for some time.
According to Hamilton’s wife, Durdy, the former coach died in a Lagos hospital.

Last year news broke that Hamilton had his left leg amputated owing to injuries sustained during his playing days.

Hamilton first worked as coach of Nigeria’s Under-20 national team before he had a brief spell with the Super Eagles in 1989.

He later became the first coach to guide the Super Falcons to their first Fifa Women’s World Cup in 1991 in China. The Falcons lost all three of their Group C games against Germany, Italy and Chinese Taipei.

Hamilton, who was also known as Wonder Boy, played at the 1968 Olympic football event.