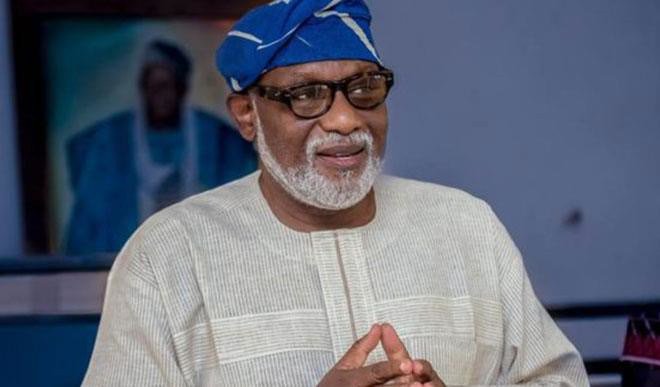 The Ondo State Government has promised to deliver dividends of democracy to the people of the state, despite the economic recession in Nigeria.

The Secretary to the State Government, Ifedayo Abegunde gave the assurance at a reception organised by Integrity Group, Owo, for four political appointees from the town.

Speaking at the event, Secretary to the state Government, Ifedayo Abegunde assured people of the state that the present administration would transform the state.

Abegunde expressed optimism that Nigeria will get out of the present economic recession.

His view was also shared by the Chief of Staff to Governor Akeredolu, Ghenga Ale, who stressed that Akeredolu would not disappoint the people, despite the economic recession.

Some of the political appointees honoured and the president of Integrity group, Owo speak on the importance of the event.

The new political appointees, including Raheem Aminu, who is the senior special assistant to Governor Akeredolu, promised to work for the development of the state.