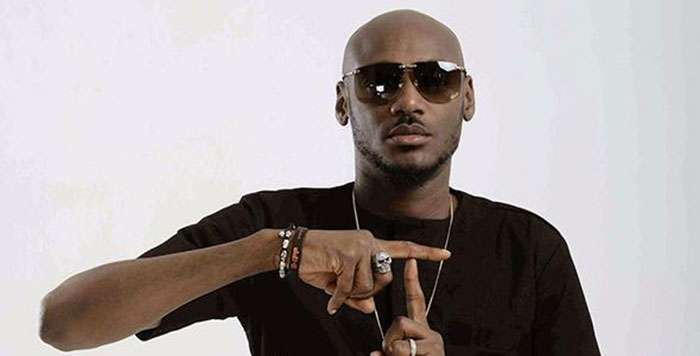 Nigerians have begun to the cancellation of the proposed nationwide anti-government protest hitherto called for by leading Nigerian hip-hop artist, Innocent Idibia, also known as TUFACE.

The artiste had late yesterday announced the cancellation of the protest, citing security threats a reason behind the action.

Idibia stated in an online video that there were security reports that some unnamed elements are planning to hijack the protest in a bid to carry out their self motivated agenda.

Reacting to the development on twitter, some Nigerians believed the protest would have been allowed to hold as scheduled notwithstanding the security threats.

Ifeanyi Ohamobi ‏@kulbenz : It’s just a pity we as Nigerians cant fight for our rights and when we talk the government is quick to shut us up. #Tuface #TufaceProtest
Didi ‏@Blessed_didi:Nigerians ehn That tuface backed out doesn’t mean y’all can’t carry on tomorrow. Its a pro-protest. Stop hiding under excuses #TufaceProtest
Ifeanyi Ohamobi ‏@kulbenz:No Money, No Security, No light, d problems are endless and we shud not protest. As Fela said suffering and smiling #Tuface #TufaceProtest
Mustapha Mohammed ‏@Engineer_Musty: If you love @MBuhari but still listen to @2faceOfficial music, you are confused btw the good and the bad #TufaceProtest. Choose one not two!
XTsamurai ‏@XTsamurai: Kudos to 2face tryin. Critics continu2Tweet on d sidelines, showing dis isn’t yet a nation2die for #TufaceProtest@tundeleye@TunjiAndrews
haruna O Abdullahi ‏@haruspicee Again, let’s not wait for Tuface before we demand for governance. #TufaceProtest @Tuface__idibia @Tuface__idibia
Advertisement