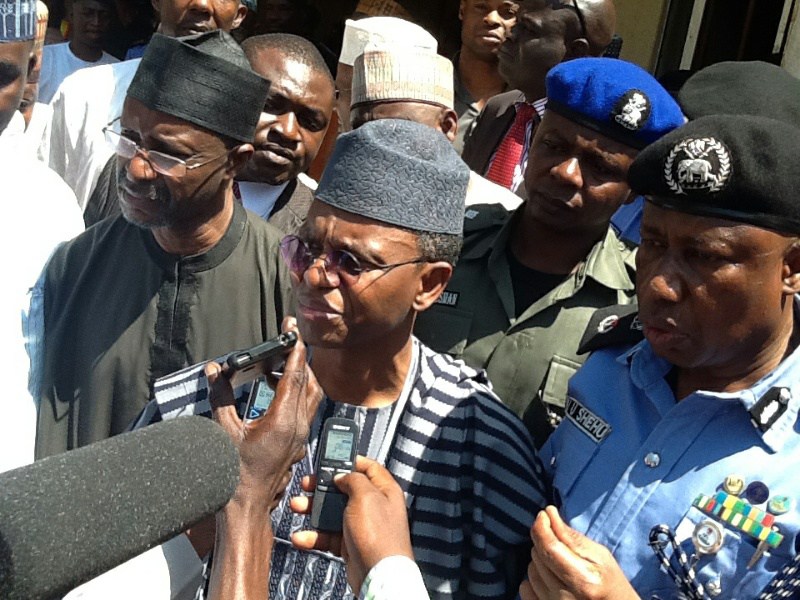 In the wake of southern Kaduna killings, a group has called for dialogue among religious leaders to promote religious tolerance.

Speaking at a forum which brought together stakeholders in Islam, Christianity and the traditional religions, attendees agreed the world continues to face crisis because of religious intolerance.

They enjoined believers in various religions to educate their minds and shun all forms of extremism, while asking religious leaders to desist from  teaching doctrines that do more to divide than unite.