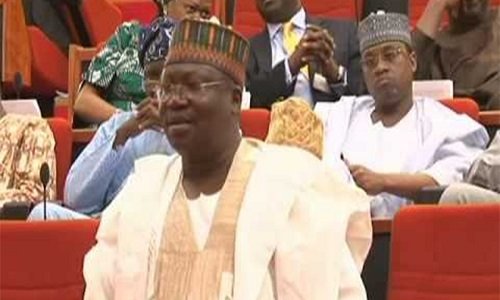 The All Progressives Congress has described the development which led to the emergence of Ahmed Lawan as a step in the right direction for both the legislative and executive arm of government.

The new senate leader who paid a courtesy visit to the national chairman of the party, says his emergence is in the best interest of the party as it will go a long way in stabilizing the party.

He also added that Nigerians should expect positive changes as a result of the reconciliation between the senate and the presidency.