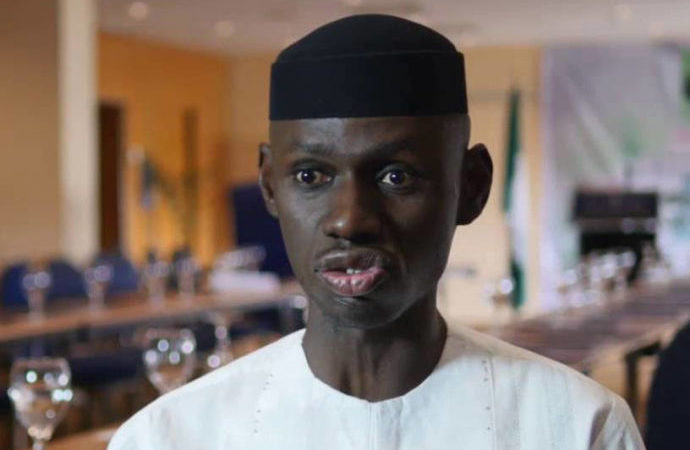 TVC N. The embattled Deputy National Publicity Secretary of the All Progressives Congress (APC), Timi Frank, has insisted he is still the authentic spokesperson of the party, until a court of law says otherwise.

Former Sports Minister, Bolaji Abdullahi, was nominated by the North Central Zone of the party, to replace Lai Mohammed as the new National Publicity Secretary.

Frank in a statement, made it clear that he had nothing against Abdullahi as a person, but “the process to become an authentic spokesman should be followed”.

“I want to congratulate Bolaji Abdullahi for his nomination but he should know that this matter is still in court and until the court says otherwise, I am still the authentic acting National Publicity Secretary of APC,” he said.

“I will wait patiently for the party leadership to convene a national convention and ratify Bolaji’s nomination as the substantive National Publicity Secretary, but until then Timi Frank remains acting Publicity Secretary of APC.

“It must be made clear to the plotters of this action that it is only national convention that can produce a national officer according to our party constitution while any other convention like the one the North central just held cannot do that.

“I will also make it clear that if they go ahead against the court order, that will amount to contempt of the Court which I will challenge in the Court of law”, he declared.