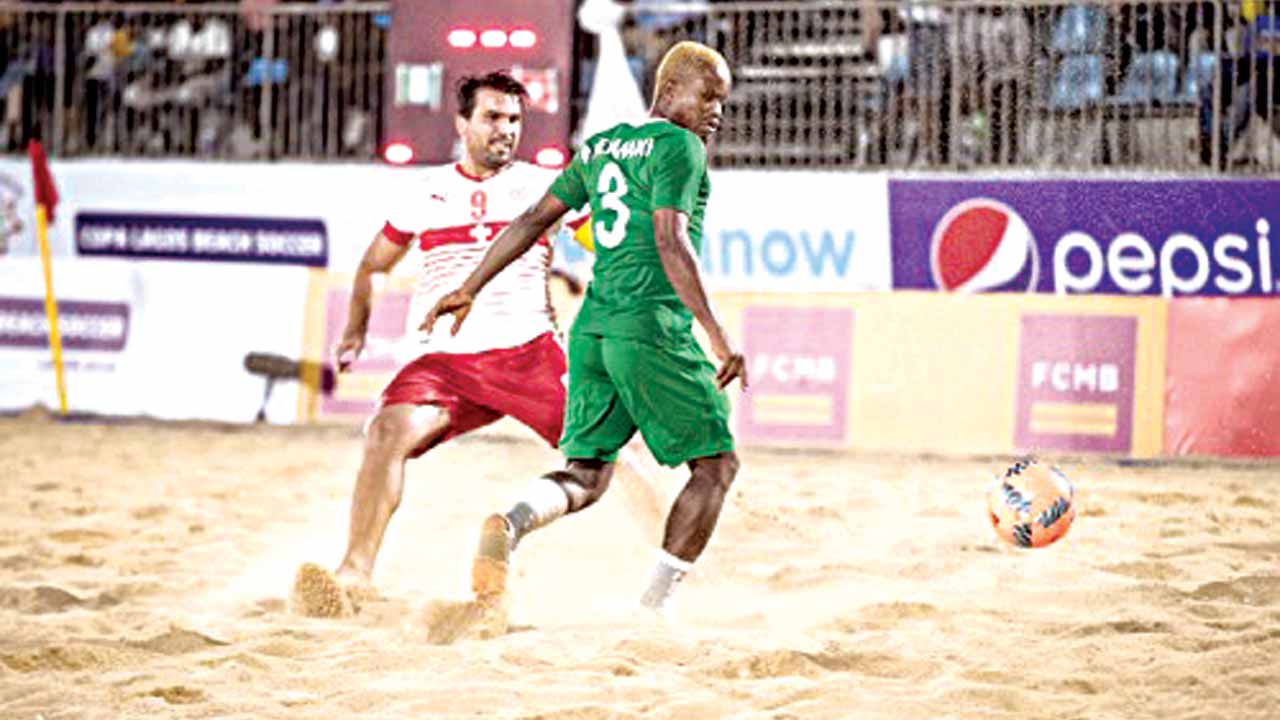 Nigeria’s Sand Eagles star Ogbonnaya Okemiri has described picking a World Cup ticket as a consolation to a painful 8-4 defeat to Senegal in the final of the Beach Soccer Africa Cup of Nations.

Coach Audu Adamu’s men had hoped to win the crown, after hosting the tournament for the first time but were denied by free-scoring and efficient Senegal in Sunday’s final.

The two teams will now represent Africa in the FIFA Beach Soccer World Cup in the Bahamas in April 2017.

It was a fourth continental crown for Senegal.

Nigeria’s Emeka Ogbonna was named the Most Valuable Player after scoring six goals in the tournament.