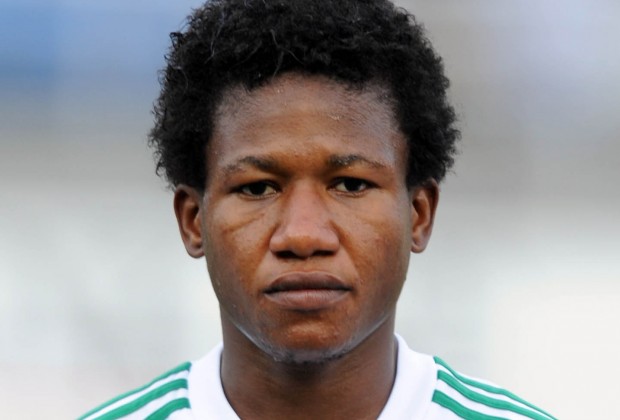 The 28 year-old who spent the last six years of her career with Umea IK will be leaving the Swedish club to join KDFF in a two year contract.

The centre midfielder who was in Finland for three seasons starring for Pietarsaari and TPS Turku has played 140 matches in the Swedish women League.

Chikwelu will start training for her new teammates next month.

Nigeria’s external reserves climb to $25b

Etoile, Rangers yet to agree fee for Egbuchulam