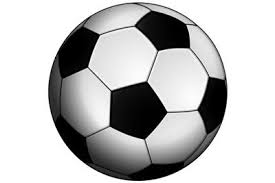 For the second straight year, Nollywood FC have gotten the better of TVC football team in a novelty match to mark the end of the year activity for Nollywood.

It was an interesting evening of huge entertainment with notable names in the Nigerian movie industry present.

Nollywood then grew into the game, bossing the mid-field.

Their adventure was rewarded in the 37th minute with the referee awarding them a penalty after Nonso Okereafor was brought down in the box.

But replay showed he dived.

Oke Babatunde then converted the spot kick, which proved to be the match winner.

Popular comedian Akpororo came on for Nollywood FC in the second half but they could’nt add to their tally.