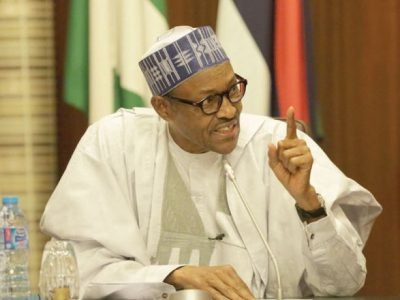 President Muhammadu Buhari has ordered an immediate investigation into officials of his administration accused of corruption.

A statement by Buhari’s spokesman, Garba Shehu, indicated the president’s directive to the Attorney General of the federation.

The development comes days after the Secretary to the Government of the federation, Babachir Lawal was accused of mismanaging funds meant for Internally displaced persons in the north east.

Similarly, Ibrahim Magu’s nomination as EFCC chairman was rejected by the Senate last week based on a security report by the Department of State Service, which allegedly indicted Magu on acts of corruption.