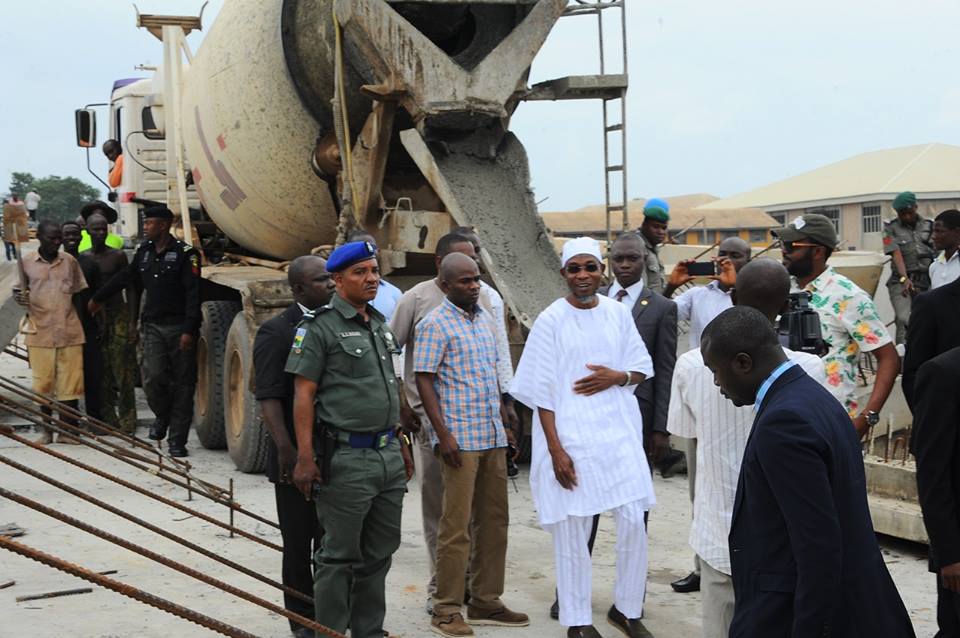 The House of Representatives is reviewing the submission of Osun state government on the money spent in reconstructing federal roads in the state.

Correspondent Ibrahim Alege reports that the house of representatives works committee members  were in Osun state as part of their oversight functions to assess the level of work done on federal roads across the country.

They saw some federal roads, two of which are currently being reconstructed by the Osun state government with the hope of reclaiming the fund from the federal government.

They are the ongoing Osogbo-Kwara state boundary dual carriage way and the Gbongan-Akoda dualisation with an overhead interchange.

Abubakar Amuda-Kannike says the essence is to assess the impact of the appropriation for 2016 and be informed on what to appropriate for 2017.

The committee members also charged the federal controller of works in the state to ensure thorough supervision of the road projects.

Gbadamosi, one of the founding fathers on modern Lagos - Ambode