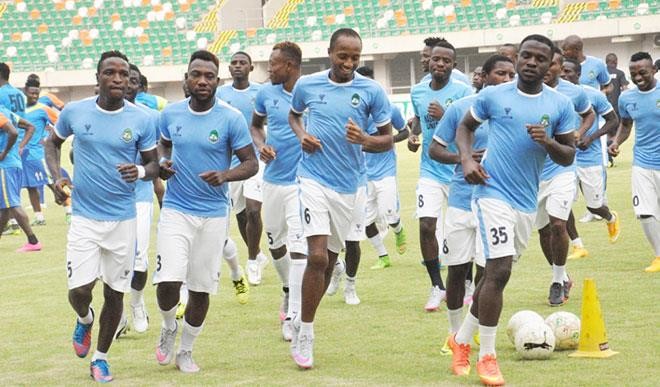 FC Ifeanyi Ubah take on Nasarwa united on Sunday as two debutant finalists face-off in the final of Federation cup at the Teslim balogun stadium.

For the second year running, a new winner will emerge for the oldest competition in the country.

Nasarawa finished 11th on the log in the just concluded NPFL season while Ifeanyi Ubah ended the campaign on 4th with the winner of this tie afforded a place in the CAF Confederation Cup.

2016 SCCT: Eaglets to depart for Korea Rep. on Monday