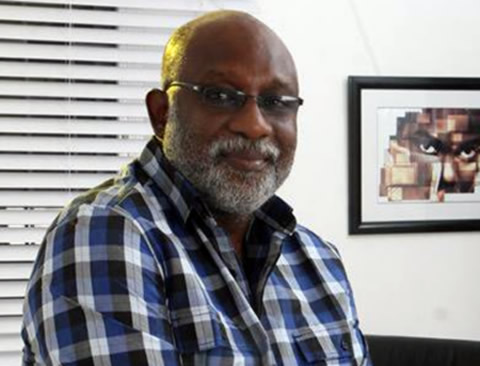 The gubernatorial candidate of the All Progressives Congress (APC) for the November 26 Election in Ondo State, Mr. Oluwarotimi Akeredolu SAN said women would take active roles in his administration, if elected.

Akeredolu while speaking with women leaders from 203 wards at the party’s secretariat, said he would not go below the already established standard of 30 per cent affirmative for women in his government.

He however urged the women not to play double standard, saying those who are sitting on fence should come back home to APC.

Some leaders in the party stressed the need to work for the party.