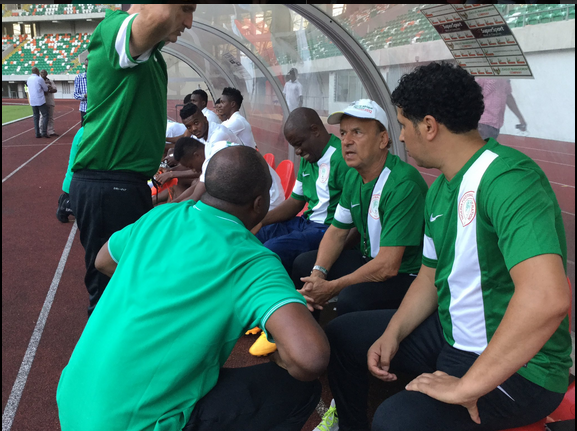 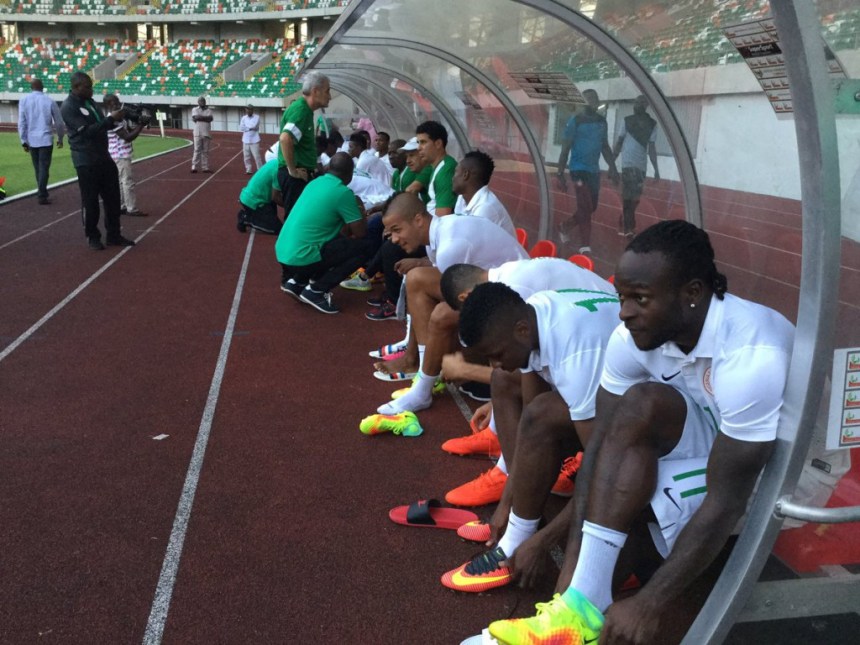 Super Eagles coach Gernot Rohr says all the four key players who missed the 2-1 victory in Zambia will return for the World Cup qualifier against Algeria in Uyo next month.

Leon Balogun, Victor Moses and Isaac Success were excused from the game against Zambia because of reported injuries

Chelsea’s Moses and Watford’s Success had reportedly been the subjects of a ban by the Nigeria Football Federation because there were doubts about the authenticity of their injuries.

But Rohr insists they remain in his plans.

Nigeria will host Algeria on November 12.