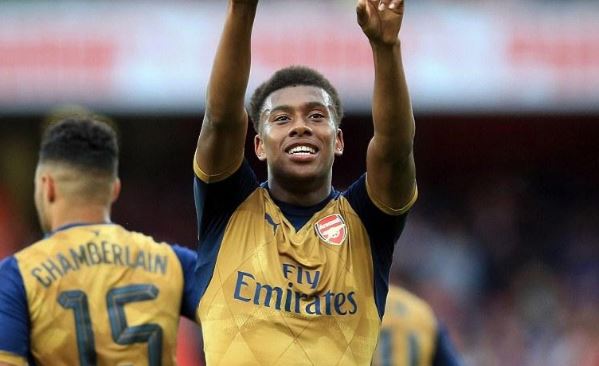 The German international recently lavished words of praise on the 20-year-old who has now taken the time to reveal the special interest Ozil has taken in his progress. Iwobi revealed through the club’s website that the 27-year-old has been one of the main reasons for his recent impressive displays with consistent words of encouragement.

“Mesut just tells me that I’m young and need to express myself on the pitch. “Obviously I need to listen to other people’s advice as well, but he tells me to always play with a smile on my face and enjoy the game,”

The Nigerian international also admitted he was overwhelmed by Ozil’s comments comparing him with his uncle Austin Okocha.