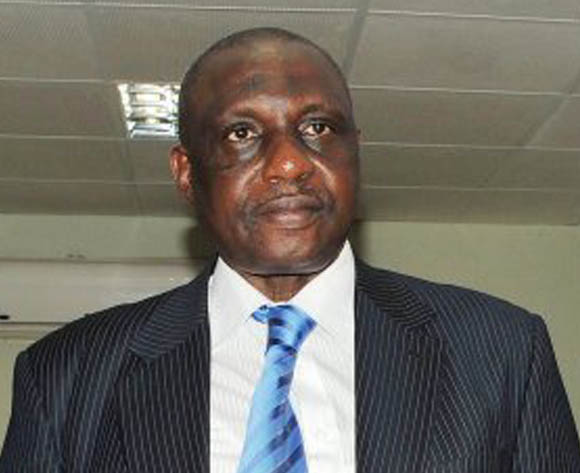 Nigeria are in a tough group which includes Algeria, Cameroon and Zambia, whom they face in the first of the qualifying series on Sunday.

Speaking with members of the Osun state chapter of the Sport Writers Association of Nigeria in Osogbo, Ogunjobi charged the Super eagles to be at their best during the qualifiers.

He believes it will be a disaster if Nigeria fail to qualify for the World Cup having missed out on two consecutive African Cup on Nations.

The Osun state football association chairman was the match commissioner in the last game between the eventual champions, Enugu Rangers and El-Kanemi Warriors.

He commended the League Management Company, LMC for improving the standard of league in Nigeria.