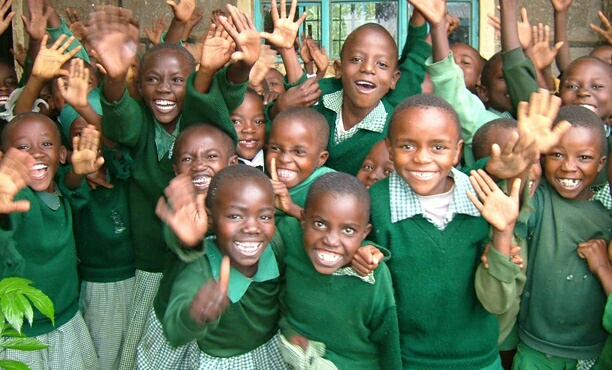 TVC N. Ogun State teachers have asked for better condition of service and remuneration. They made the appeal in Abeokuta, the state capital, at the ceremony to mark the World Teachers’ Day.

Chairman of the state chapter of the Nigeria Union of Teachers (NUT), Mr. Dare Ilekoya, who spoke on behalf of his colleagues in Abeokuta, the capital, said that the time had come for both the federal and state governments to accord them the “necessary” recognition.

His words: “The teachers as veritable agents of change need to be empowered both financially and intellectually. It is time to re-appraise the roles of teachers and accord them the necessary recognition without struggle.”

Governor Ibikunle Amosun assured the teachers that his administration would continue to create a good and conducive environment for them to operate.

Amosun, represented by his Commissioner for Education, Science and Technology, Mrs. Modupe Mujota, called on stakeholders to join hands with the government to move the sector forward.

But the state chairman of the Nigeria Labour Congress (NLC), Mr. Akeem Ambali, said the union would not go back on the 21-day ultimatum given to Amosun government to address the issue of unpaid allowances of the state workforce.

In Enugu, teachers bemoaned the age-long non-payment of retirement or death benefits to retired teachers and next-of-kin of the deceased teachers.They lamented that the last time gratuity was paid to primary and secondary school teachers in the state was in 2002 and 2009 respectively.

Represented by the state Chairman of the NUT, Ozor Paul Nnaji, the teachers decried the fact that even pension was not paid on regular basis, particularly as it concerned retired primary school teachers who might have to stay for some months without it after retirement. Abia teachers urged the state government to ensure that their rights were given to them.

The state NUT chairman, Akparanta Chizobem, who stated this in his address to mark the day, disclosed that primary and secondary school teachers were owed four months and five months salaries respectively.