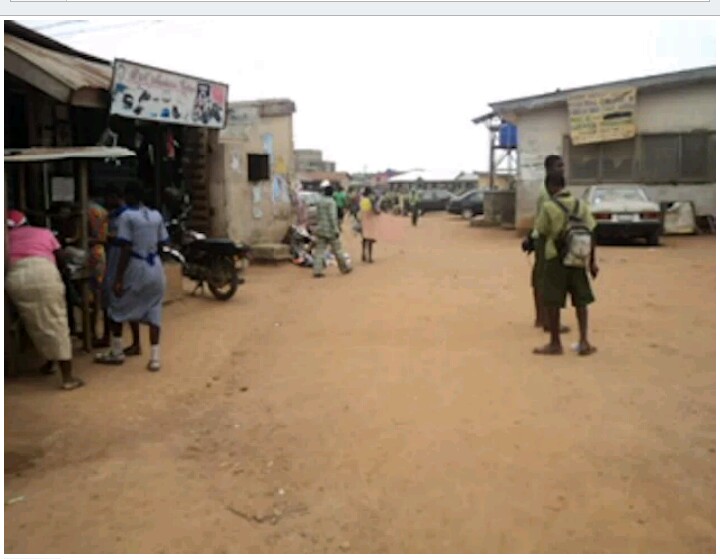 The death toll in the unrest in Godogodo community in Kaduna state has risen to over forty, according to the locals.

State authorities have visited the area, and promised to dig into the situation.

They suspect it could have a political undertone.

Some of the casualties are now receiving medical attention in Kafanchan, headquarters of Jema’a local government area in the state.

Communal heads have described the attacks, and counter attacks as vengeful missions.

And having gone round the communities a little more, the government officials said poverty could also be a contributing factor to the unrest.