Federal Govt To Vaccinate 41 Million Children Against Polio By December

KANO, NIGERIA - APRIL 12: A Nigerian schoolboy is vaccinated against polio during a mass nationwide polio inoculation April 12, 2005, in Kano, Nigeria. International aid workers once hoped to have polio eradicated off the face of the Earth by April 2005, the 50th anniversary of the approval of the polio vaccine. But recent efforts by some Nigerian Muslim leaders to stop Western inoculation programs have allowed polio to endure. Creating new victims even while hundreds of thousands of Nigerians suffer from the disease. Opportunities are scarce for polio sufferers, but programs like the Polio Victims Association allow them to make a small living, welding hand-cranked polio bicycles and other projects for a small salary. Nigeria is undergoing a massive countrywide push to inoculate every child under five - nearly 40 million doses of polio vaccine countrywide in four days. (Photo by Chris Hondros/Getty Images) 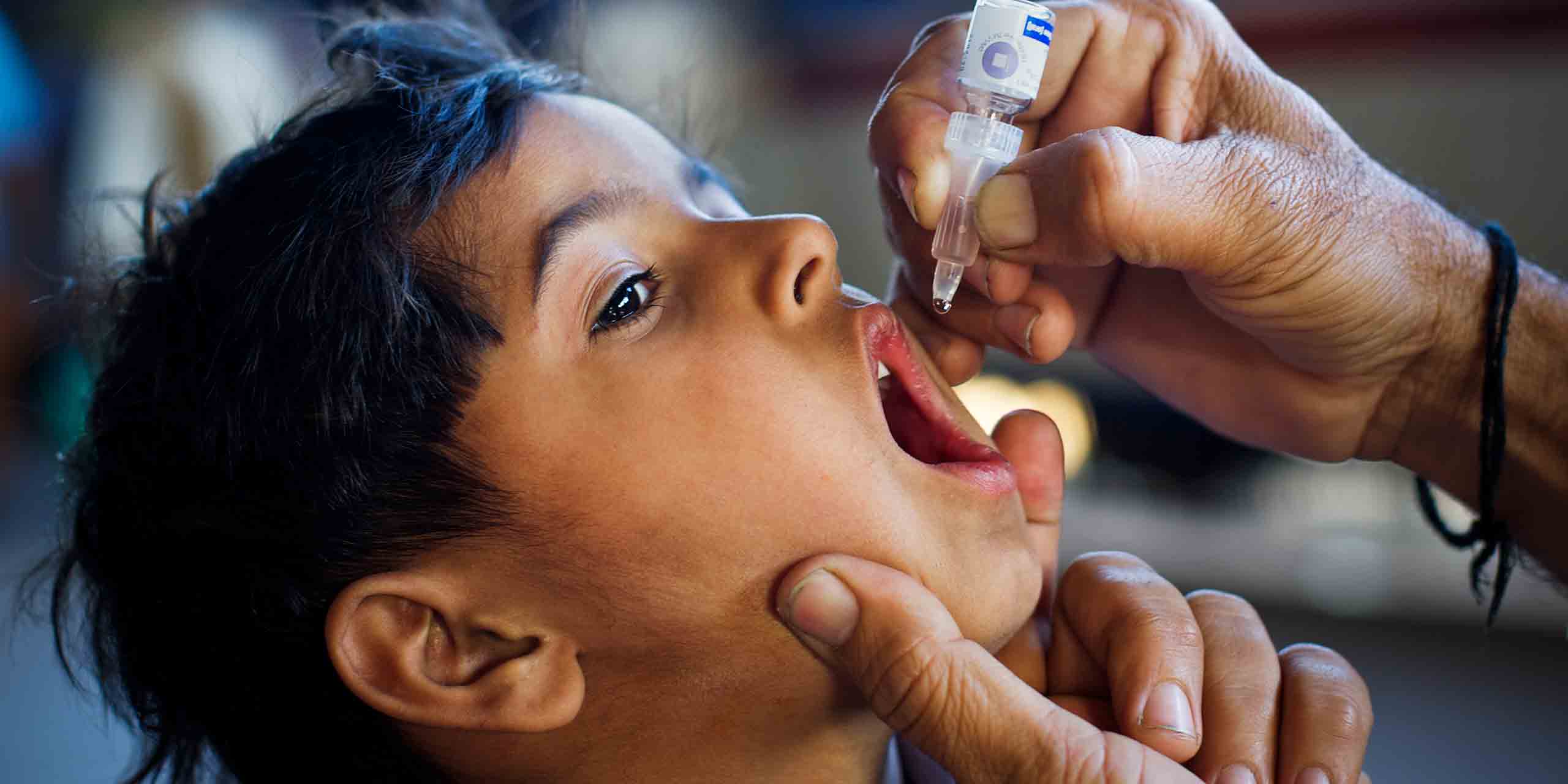 The Federal Government planned to immunise 41 million children against polio before the end of the year as part of efforts to ensure complete eradication of the virus in Nigeria by 2017, Health Minister Isaac Adewole said.

The minister told newsmen in Maiduguri that the goal was to ensure that polio was eradicated in Africa by next year.

He said that similar immunisation would take place in neighbouring countries of Niger, Chad, Cameroon and Central African Republic as part of joint effort to ensure the eradication of the virus from Africa.

He added that “our target is for Africa to be free of polio by 2017. We have an elaborate ring fence immunisation that is going to take place not only in Nigeria, but also in Niger, Chad, Cameroon and the Central African Republic.

“In Nigeria, we are planning five rounds of immunisation; we have done one in the immediate area, where we immunised about 800,000 children,” he said.

The Church Can Bail Out The Country From Recession- Bakare