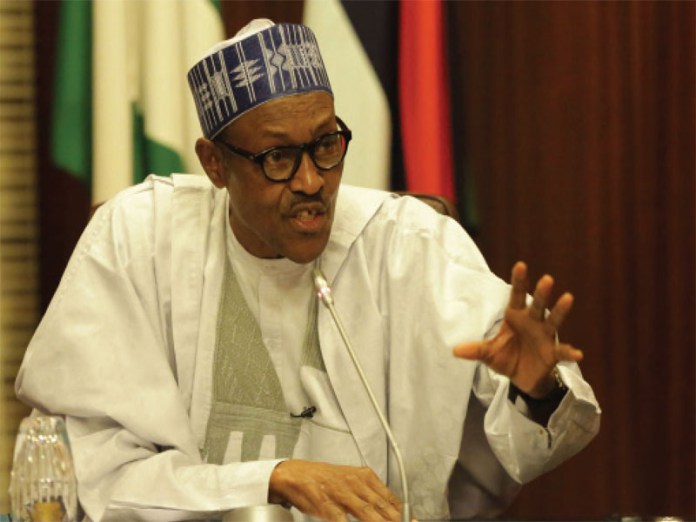 President Muhammadu Buhari has congratulated Antonio Guterres on his appointment by the United Nations General Assembly as the next UN Secretary General, beginning from January 1, 2017.

Buhari, in a statement by the Senior Special Assistant on Media and Publicity, Garba Shehu, believed that Guterres’ wealth of experience as a former Prime Minister of Portugal, head of UN Refugee Agency for several years, diplomat and a politician of repute, eminently prepared and qualified him for the new position.

As a committed member of the United Nations, President Buhari said that Nigeria looks forward to working and supporting Guterres to address the world’s most pressing challenges – from defeating terrorism and violent extremism for a peaceful and prosperous future to reducing poverty and tackling the devastating effects of climate change; as well as confronting the root causes of migrants and refugee crisis.