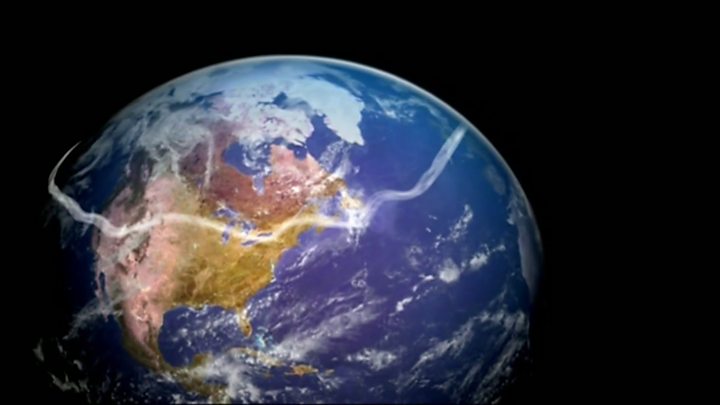 A global group of around 11,000 scientists have endorsed research that says the world is facing a climate emergency.

Without deep and lasting changes, the world is facing “untold human suffering” the study says.

The researchers issued a grim warning of the “untold suffering” that will be caused by climate change if humanity does not take action to reduce harmful practices.

The latest report published in BioScience, a peer-reviewed scientific journal based on 40 years of data on a range of measures also criticized policymakers for failing to take action. 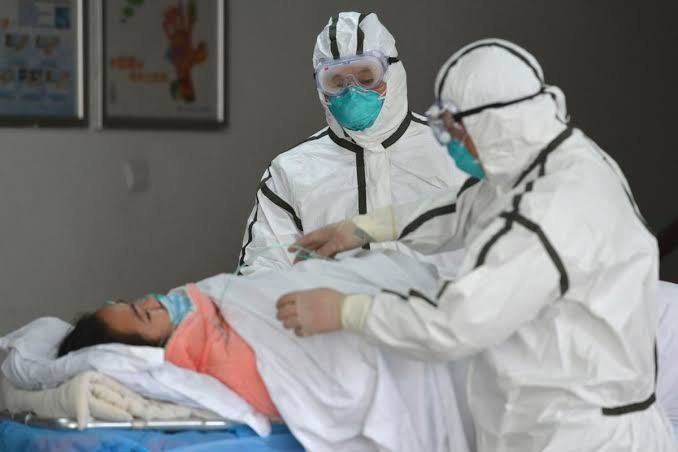