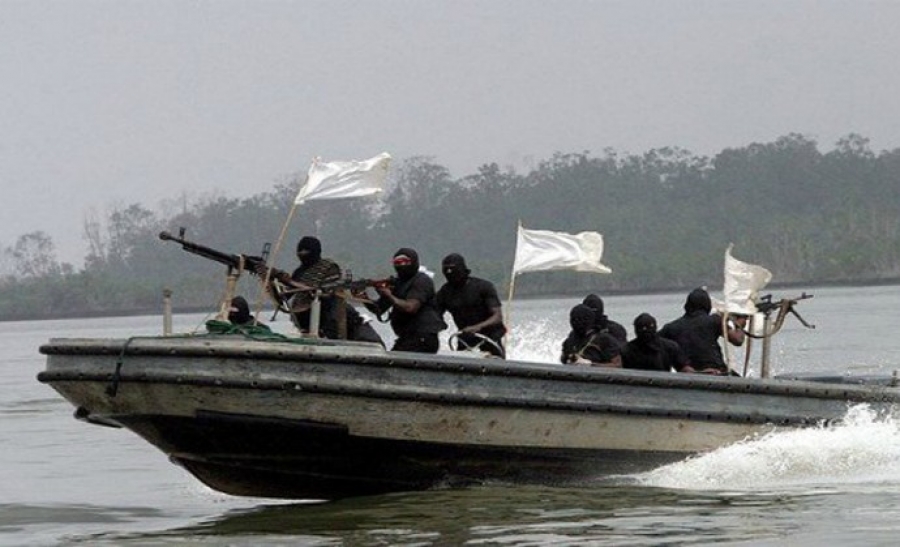 The Federal High court sitting in Ikoyi has adjourned trial in a suit filed by the Federal Government against seven suspected pirates.

The pirates had last year February hijacked a Saudi Arabian ship, the MT Maximus, and engaged the Nigerian navy in a fire-fight during the operation.

At Tuesday’s sitting, the suspects were charged on a seven count of piracy, illegal transfer of petroleum products and unlawful possession of arms.

Prosecution witness Lieutenant commander Adeyemi gave the court details of the statements of the accused men.

But the defence said the statements were obtained from the suspects under duress, arguing that it cannot be tendered as evidence in the trial.

Justice Hassan ruled that a trial within a trial should commence in order to debate the admissibility of the statements as evidence, adjourning till November the 6th.