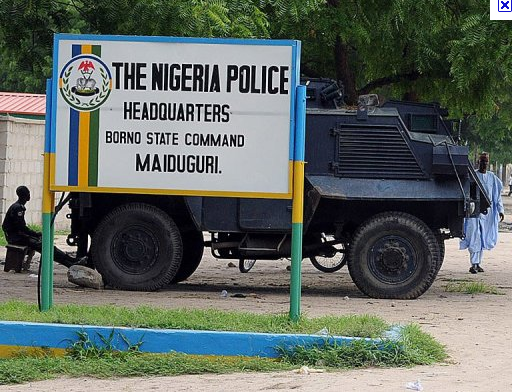 Bomb detection and disposal equipment such as the EOD 9 Bomb Suit and Mine Detectors are among items the police would be deploying to the northeast under a programme known as the Bama and Chibok Initiative.

The Nigeria Police received the equipment as part of the U.S. government’s support against terrorism.

Defence Correspondent, Sifon Essien reports that operatives of the Explosive Ordinance Disposal Unit of the Nigeria Police assess the Bomb detection and disposal equipment at the Basement of the Force Headquarters in Abuja.

The cutting-edge equipment includes the EOD 9 Bomb Suit and Helmet.  According to the manufacturer, the protective gear is designed with direct input from bomb disposal technicians to provide the highest degree of modular protection and operational flexibility.

Among the equipment is the Mine Detector built to military standards and is for the purpose of mine clearance on the battlefield.  It is now also used for humanitarian demining.

The Bomb detection and disposal equipment are part of a U.S programme in support of the country’s fight against terrorism.

The police chief is optimistic that the equipment is what the force needs in the wake the growing guerrilla attacks by Boko Haram.