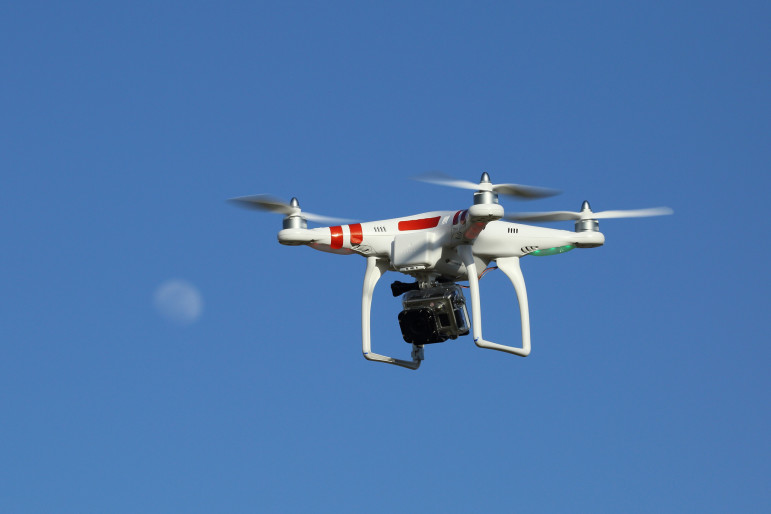 Nigeria’s minister of Aviation, Hadi Sirika says the federal government is putting in place measures to contain the risks that may accompany the use of drones in the country.

The minister  said this is alongside efforts to integrate the technology into the airspace.

Lara Afolayan reports that Remotely Piloted Aircrafts or Unmanned Ariel Vehicles are popularly known as drones and they are very well used in developed countries of the world. It is also a technology that has been put to use by the Nigerian military, mainly for aerial surveillance in spots affected by the insurgency.  Their uses are limitless as they could be utilised for jobs too risky for humans.

Industry projections show the sale of drones  will rise in the next one year to four million generating one billion dollars in revenue.  But their adaptation in Africa is still very minimal.

The International Civil Aviation community feels its benefits for the continent are immense.